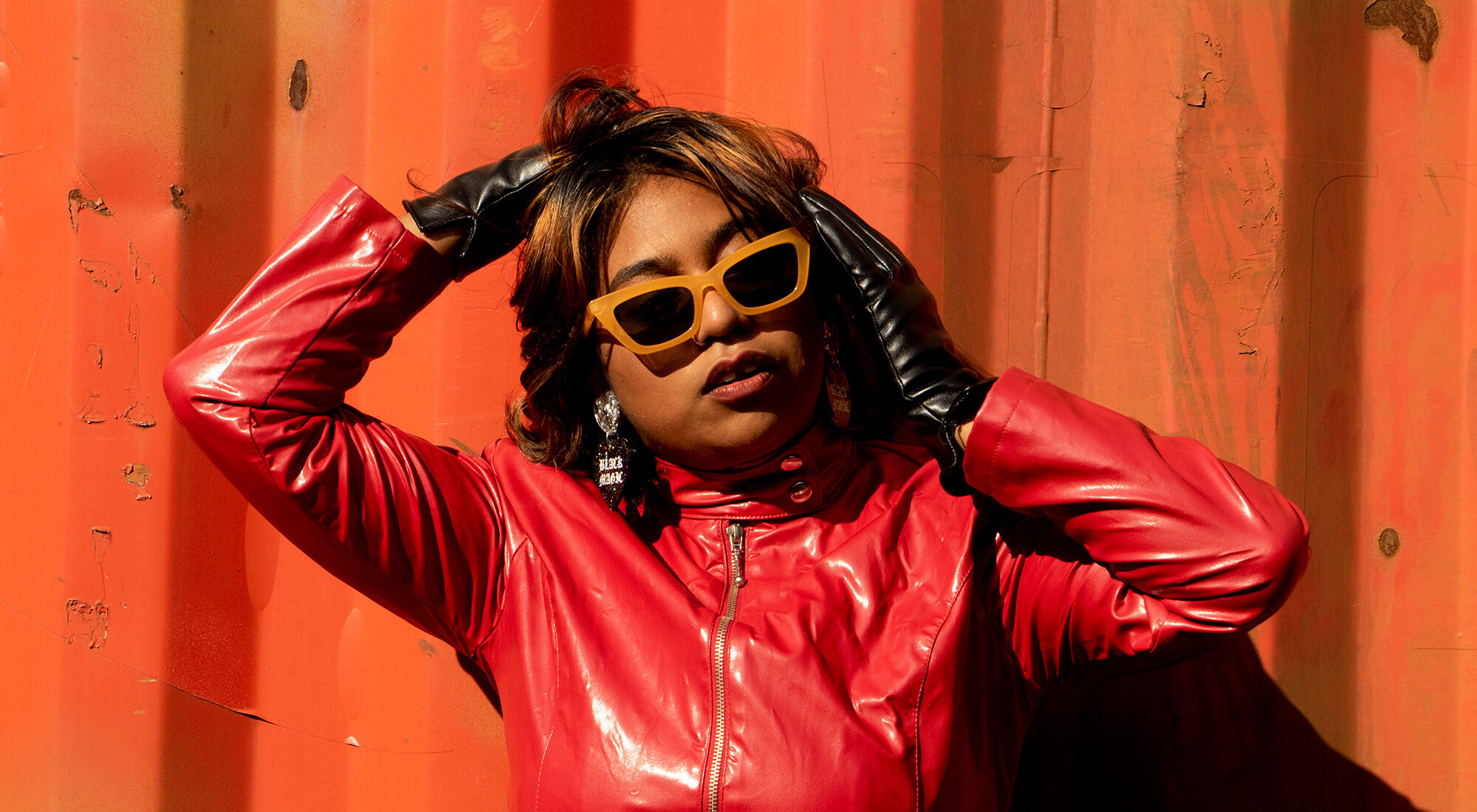 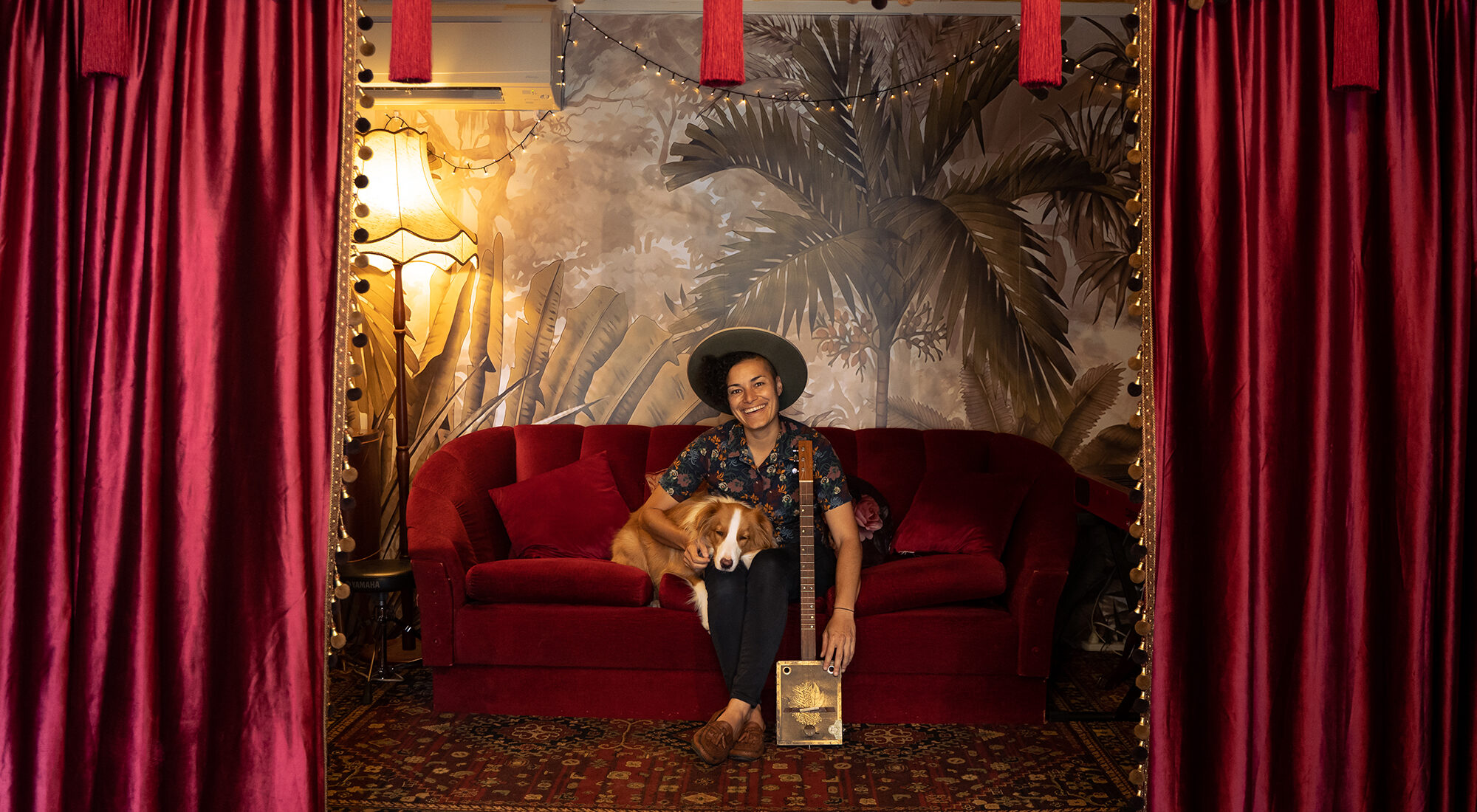 Originating from Groote Eylandt in the Northern Territory, Emily is an AIR award-winning and ARIA-nominated artist. In 2018 she released the critically acclaimed album Milyakburra, educating and informing in both English and Anindilyakwa languages.

Find out more about Emily here.

Andrea Kirwin is an Australian/Fijian singer/songwriter who has been performing on the Sunshine Coast for almost a decade and has released 5 independent Albums during that time through her independent record label, Peace Run Records. Her style is self-described as ‘Island Soul’ and she has built a sustainable music career from her heartfelt, funny and spellbinding live performances.

Find out more about Andrea here.

This event is supported by the Front Up Club.

This project has been assisted by the Australian Government through the Festivals Australia program.

All ages
Venue is not wheelchair accessible

Add to my events
Visual Art

Add to my events
Music / Performance