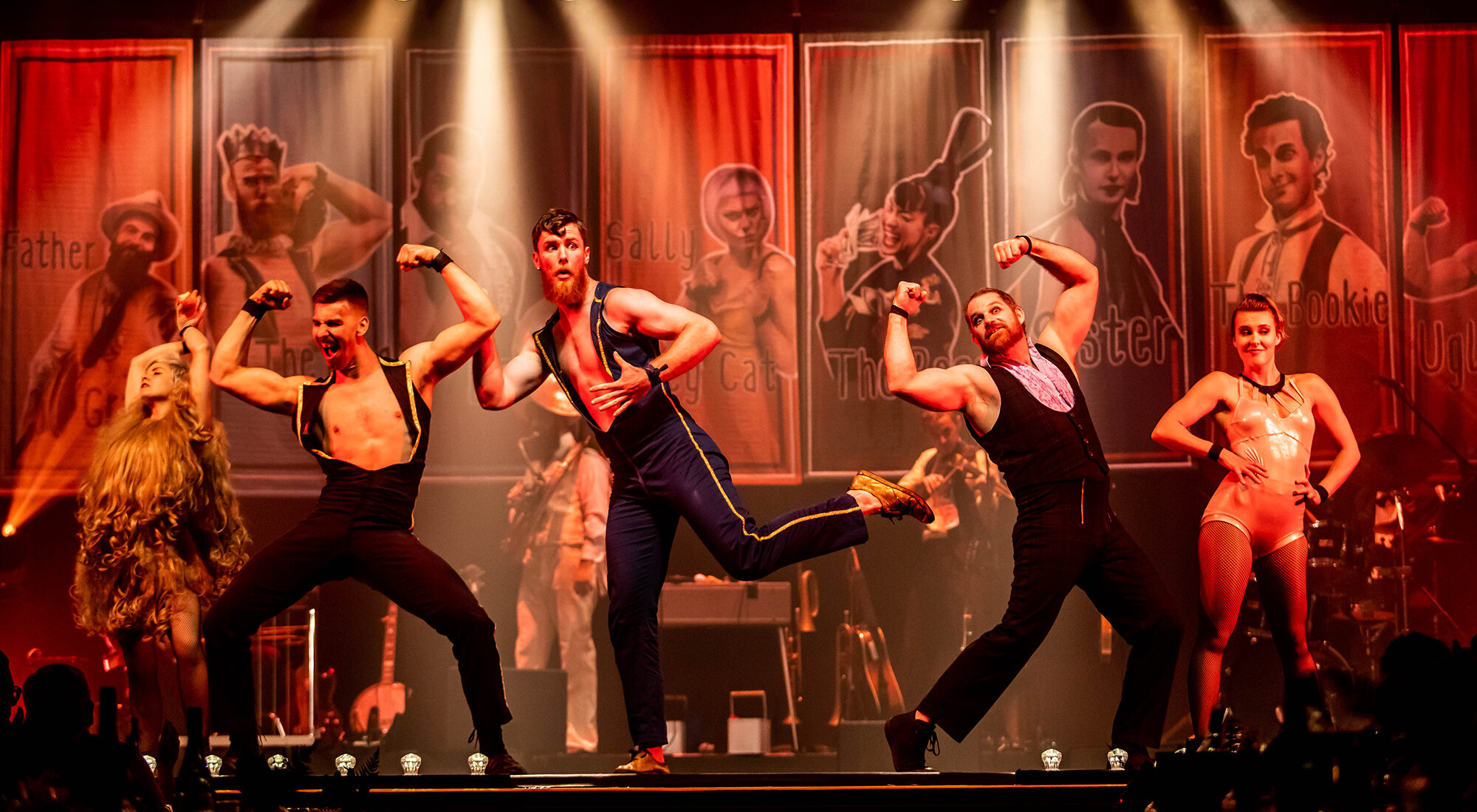 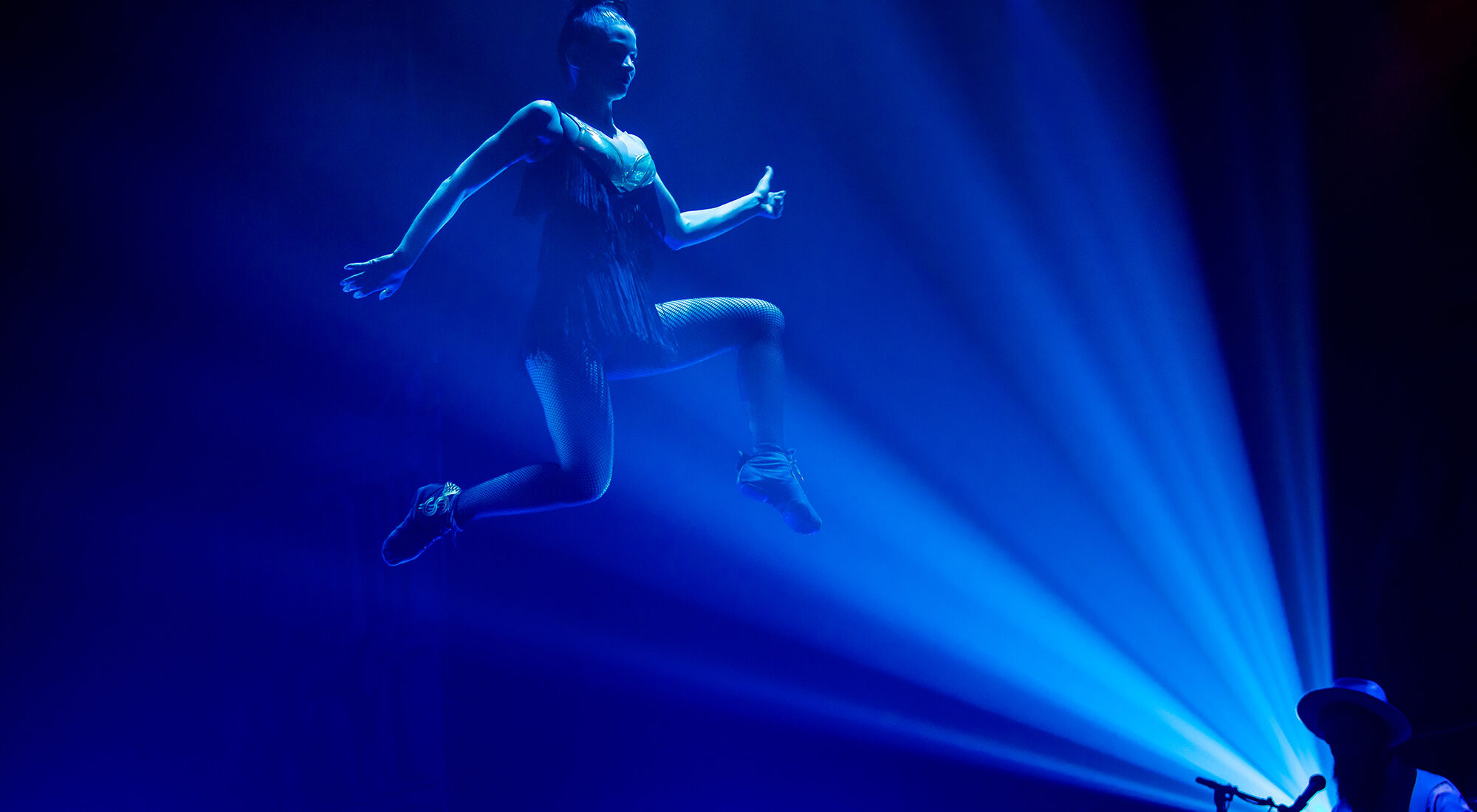 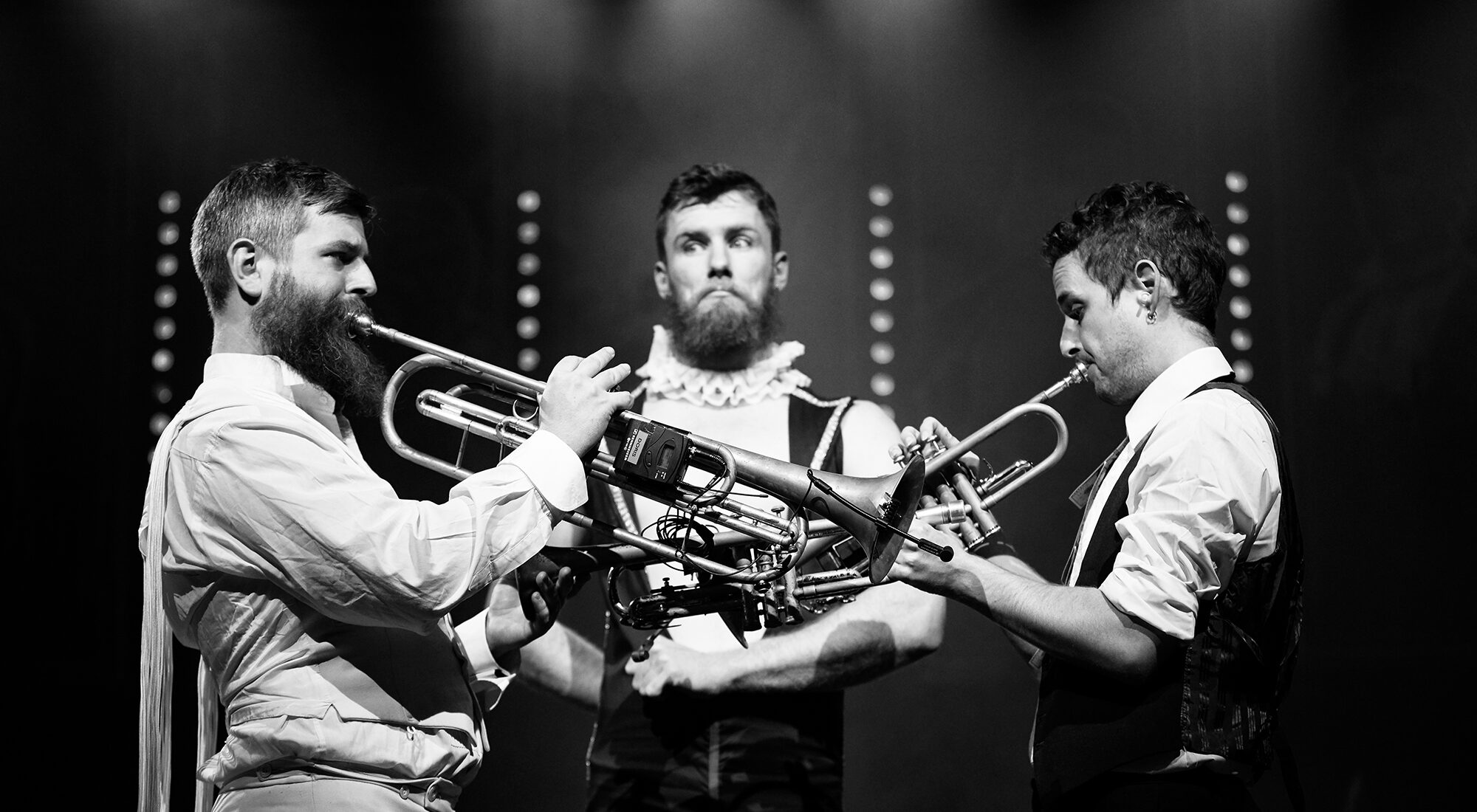 Featuring a ferocious live soundtrack by the bluegrass band Father Grant and The Blunt Objects and singer Mary Murderess, the line-up fire each other up to the highest level of entertainment.

Le Coup is a tribute to old funfairs, the travelling folk, the showmen and women who had to earn the favor of the audience to survive.

Find out more about Wonderland Spiegeltent. 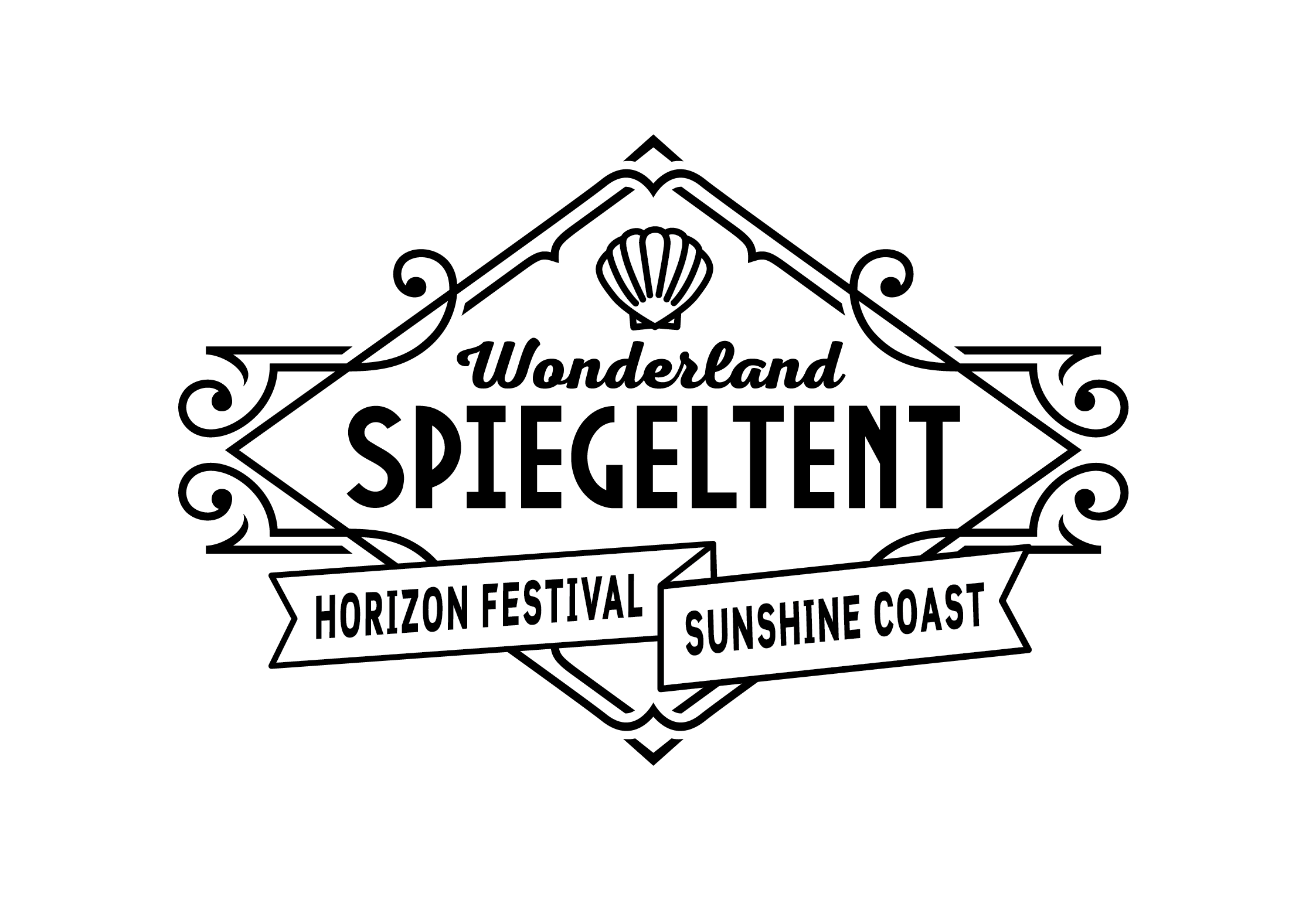