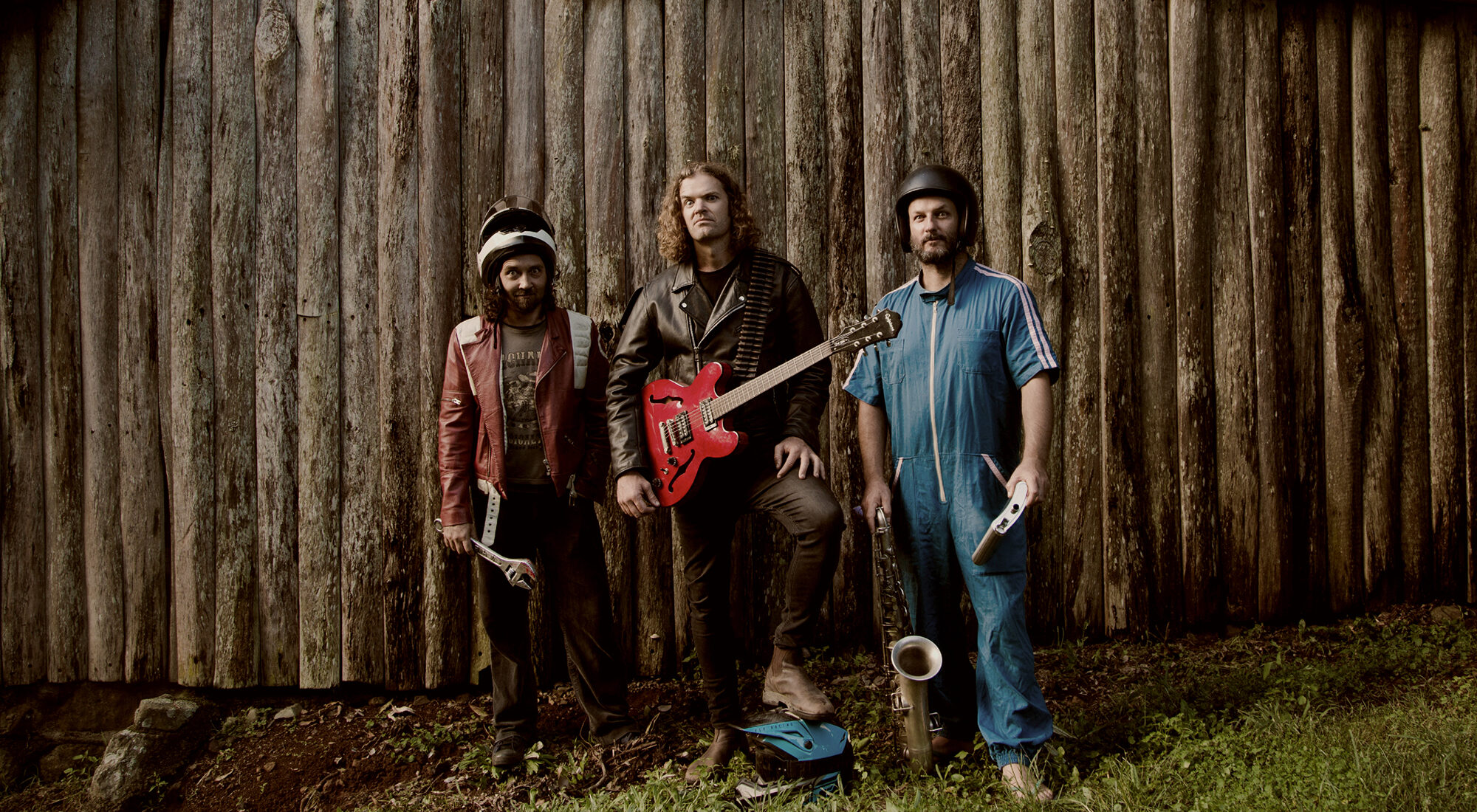 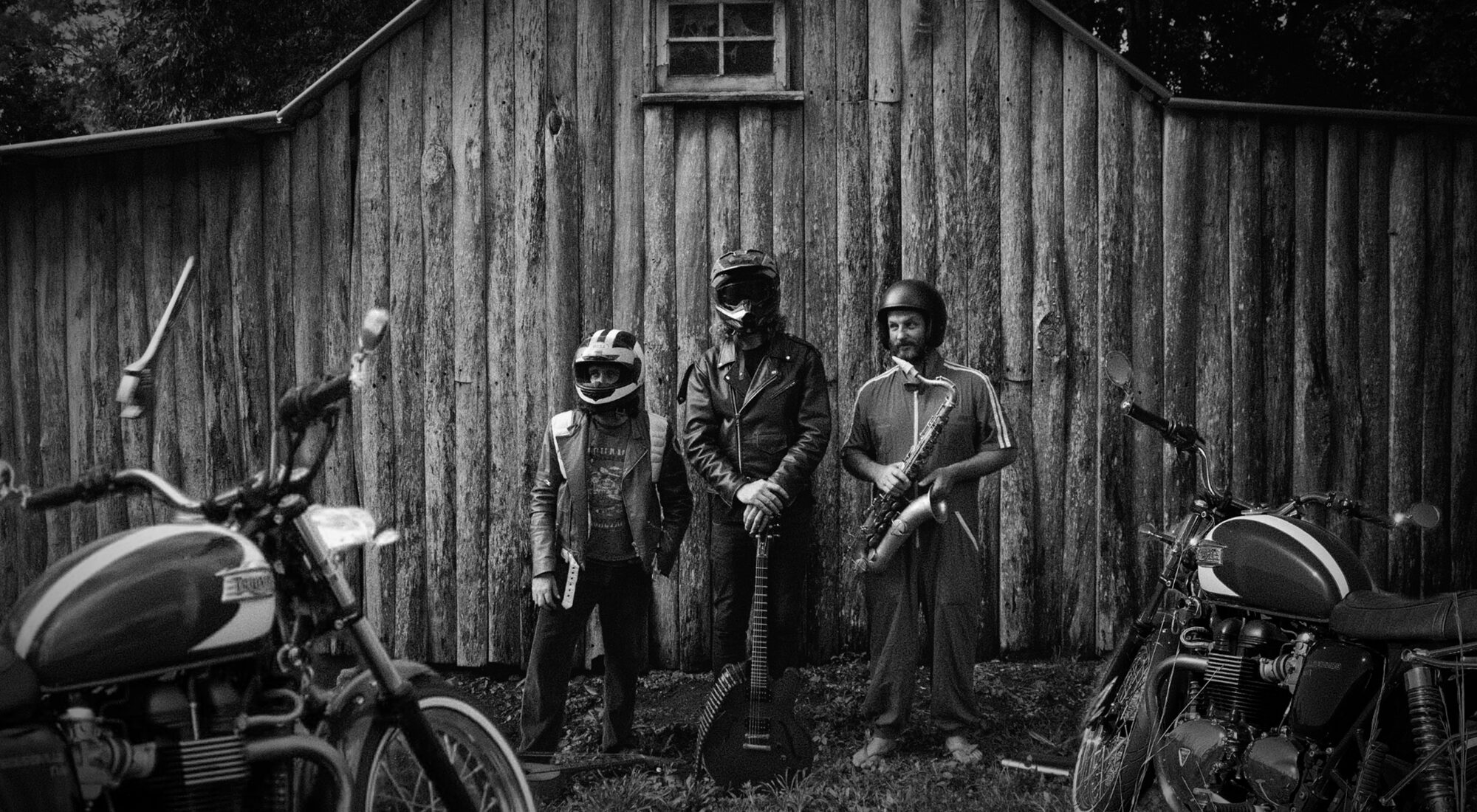 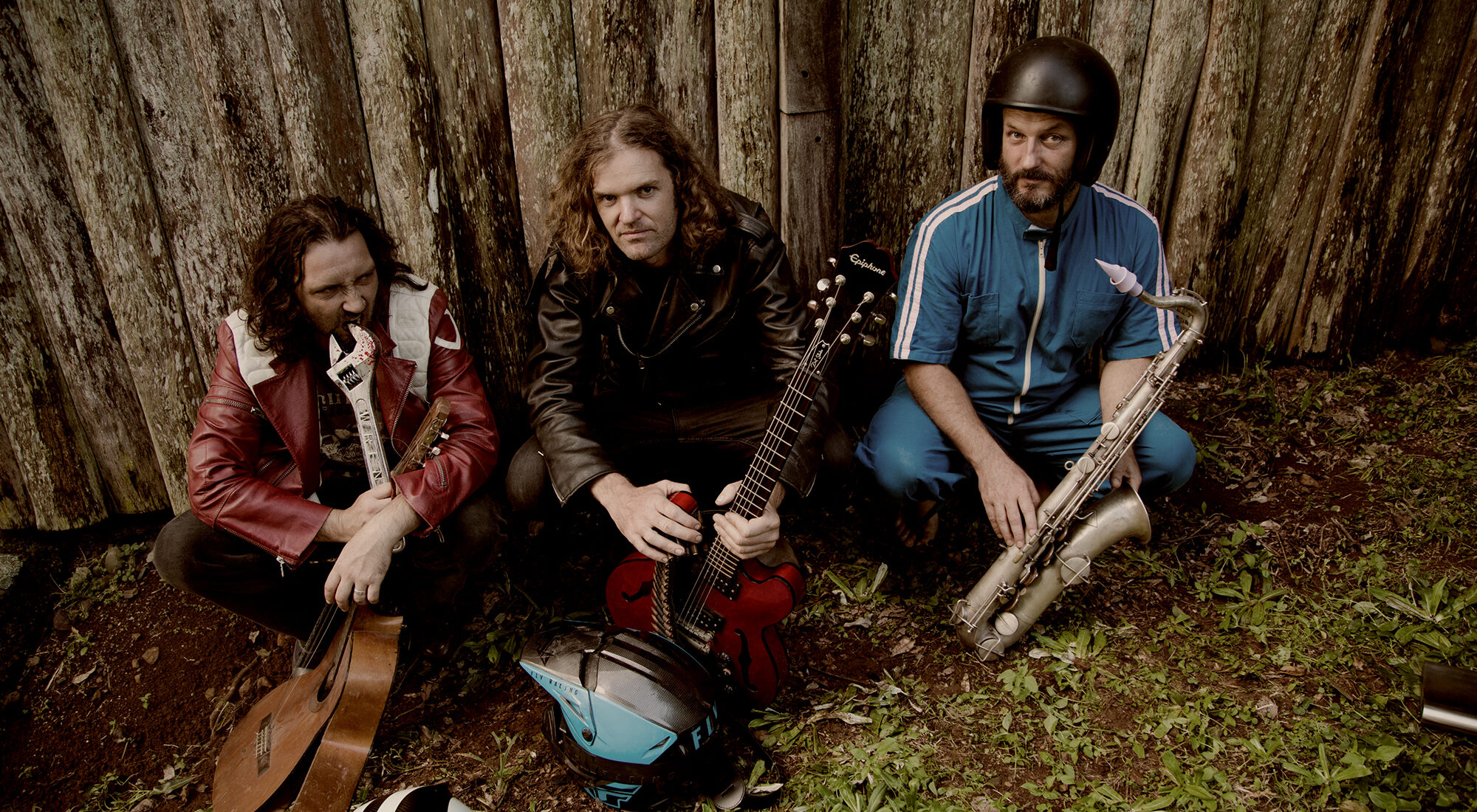 Eddie Ray – Silence of the Jams is an epic independent film with an entirely original soundtrack.

Award winning artist Eddie Ray has created a comic film exploring a visual manifestation of the artist’s journey when all is lost.

In a dystopian future where the world falls into silence, and all live music has stopped, robots aka smartphones now rule the world.  Having only ever used his trusty old Nokia, Eddie Ray missed the memo, or meme.  With a motorbike as his trusty steed, in the wild west of the Sunshine Coast, and haunted by the songs in his head, Eddie must journey to find the weapon that can beat the machines.  Music.

Silence of the Jams is equal parts movie and live music gig as Eddie and his band of legends, consisting of some of the finest musicians on the Sunny Coast perform the soundtrack live alongside the screening.

Eddie Ray – Silence of the Jams is one of the selected ‘Homegrown’ projects to appear in the 2022 Horizon Festival program. Now in its third year ‘Homegrown’ is well and truly embedded in the program. Our commitment to investing in the growth of local artists and creating presentation opportunities is key to the core values of the festival.

Find out more about Eddie Ray.

'Homegrown’ is supported by the Regional Arts Development Fund, a partnership between the Queensland Government and Sunshine Coast Council to support local arts and culture in regional Queensland.

All ages
Venue is wheelchair accessible

Critical Light: apply to be part of the program